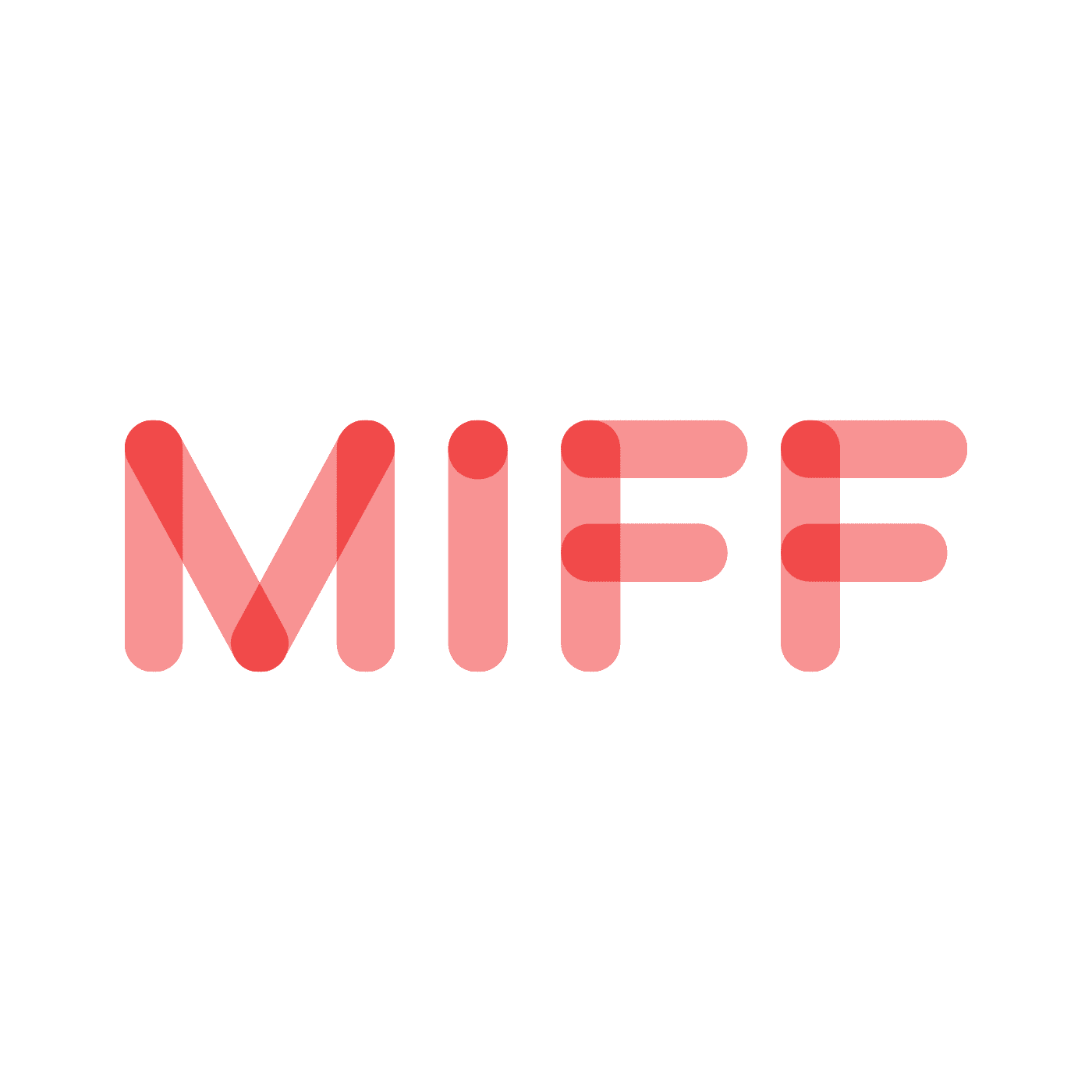 An iconic Melbourne event, the festival takes place annually in the heart of the city, presenting an acclaimed screening program alongside industry and celebratory events 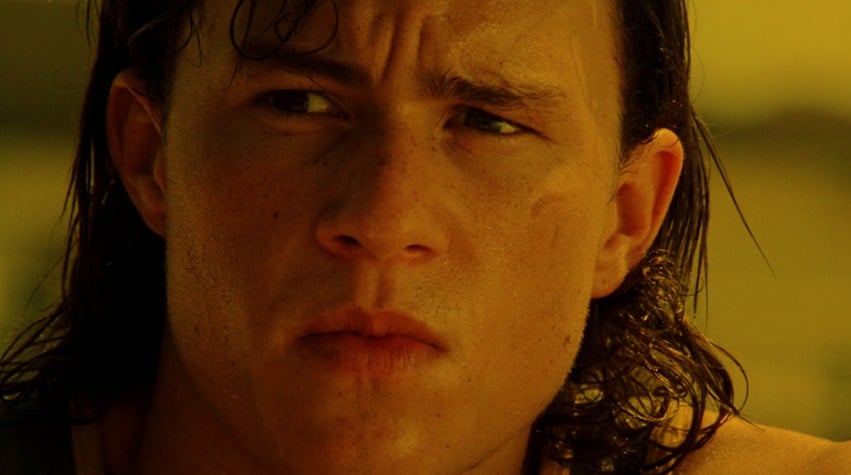 The Melbourne International Film Festival and Hear My Eyes present Two Hands with an original live score performed live by The Murlocs. Hear My Eyes returns to MIFF as garage-rock faves

The Melbourne International Film Festival and Hear My Eyes present Two Hands with an original live score performed live by The Murlocs.

After three hugely successful events, Hear My Eyes – MIFF’s much-loved night of sound and cinema – is back, this time to celebrate Gregor Jordan’s 1999 debut feature at the Astor Theatre. Set in a now-unrecognisable Sydney, where Kings Cross shimmered with seedy nightlife and you could make a getaway on something called the ‘monorail’, Two Hands stars a then–virtually unknown Ledger as Jimmy, an ex–street kid and strip-club bouncer. After misplacing a chunk of cash he’s meant to deliver for his boss, Pando (Bryan Brown at his absolute most Bryan Brown), he finds himself on the run from the mob, joined by the girl of his dreams, Alex (Byrne, making only her second film appearance).

A box office smash, Two Hands won Best Film at the 1999 AFI Awards, set Jordan on a path to Hollywood and propelled Ledger and Byrne to stardom, while going on to become a modern Australian classic that remains compelling more than two decades after its release.

It's a concerning time for the Australian industry with a number of Film Festivals cancelling ...
Melbourne International Film Festival, Reviews / 11 March 2020 / Festevez

The most terrifying thing about film is that it’s all already happened ...
more
Page load link
X
Go to Top