SF3 SmartFone Flick Fest co-founders Angela Blake and Alison Crew welcomed the Festival’s largest-ever crowd to last night’s Gala, the first ever SF3 event to screen at the Opera House. Filling out the Playhouse theatre, SF3 began in 2015 at the Chauvel Cinema in Paddington, Sydney, the Festival’s home until 2017, where SF3 consistently drew larger crowds, more filmmakers and more accomplished films. 2018, the first year with 13 finalists, in addition to the return of the Kids, #Filmbreaker and Founders’ Flick Awards saw more than ever before increasing experimentation and that resembling the output of some of the best cameras you’ll struggle to fit in your pocket. 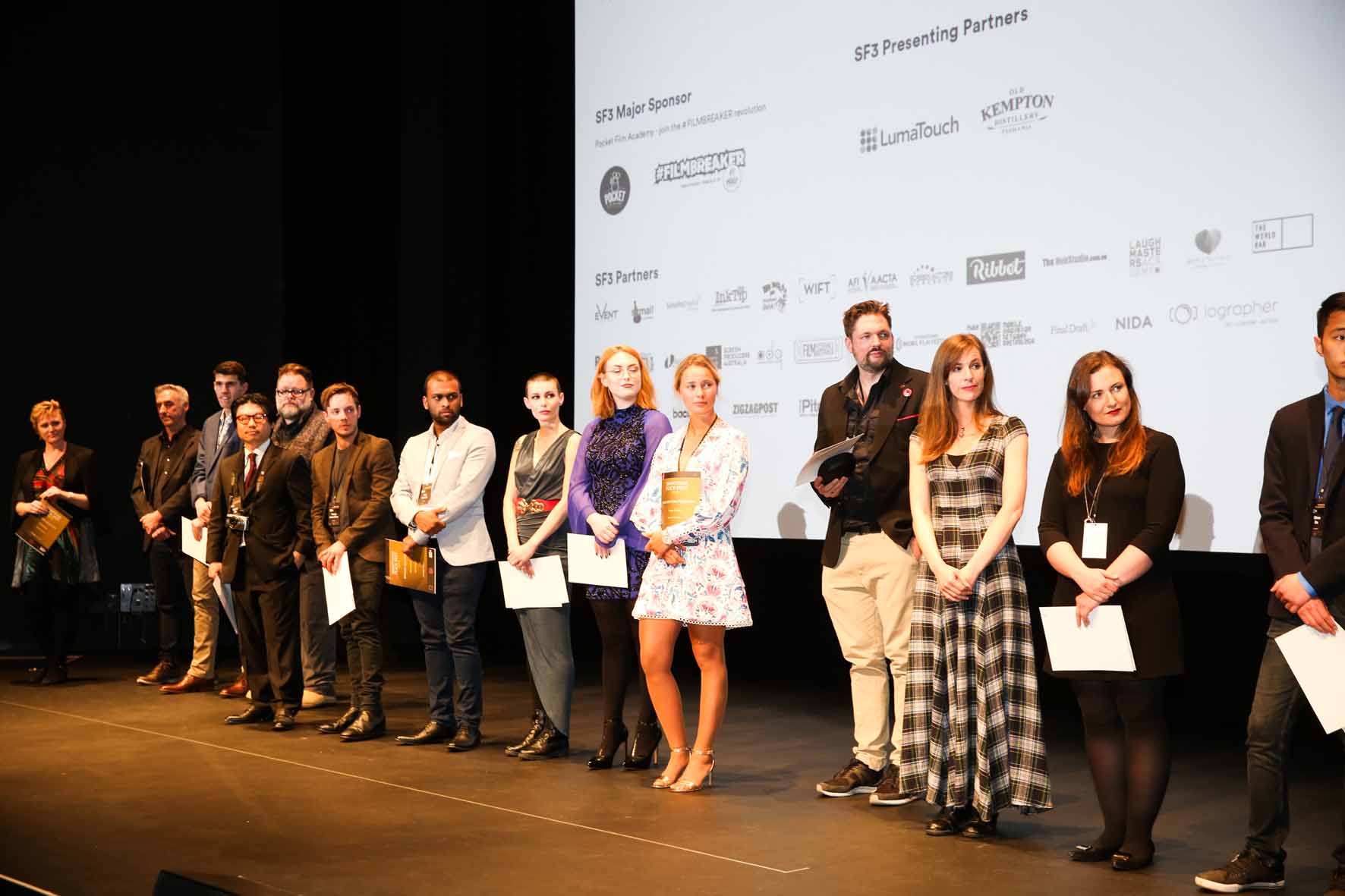 ‘She Rose,’ a stark black-and-white piece quite literally about a person confronting their shadows, took out the Best Film prize as well as Best Director. Malwina Wodzicka, a Melbourne-based Editor and first-time Director, having only the day prior taken first place at Spain’s Cinephone Festival for the same flick told the crowd “I honestly never thought my film would screen at the Sydney Opera House… thank you so much.”

Among several quality entries, including Sydney filmmaker Lauren Orrell’s “I’m Too Sad To Tell You” about a suicidal woman’s encounter with an unlikely person and ‘Clickbait’ by UK filmmaker Ryan Phillips, a comedy about the worst thing that can happen to you if you click on a pop-up, for the second year running the clear stand-out amidst the competition deservedly took the top prizes. 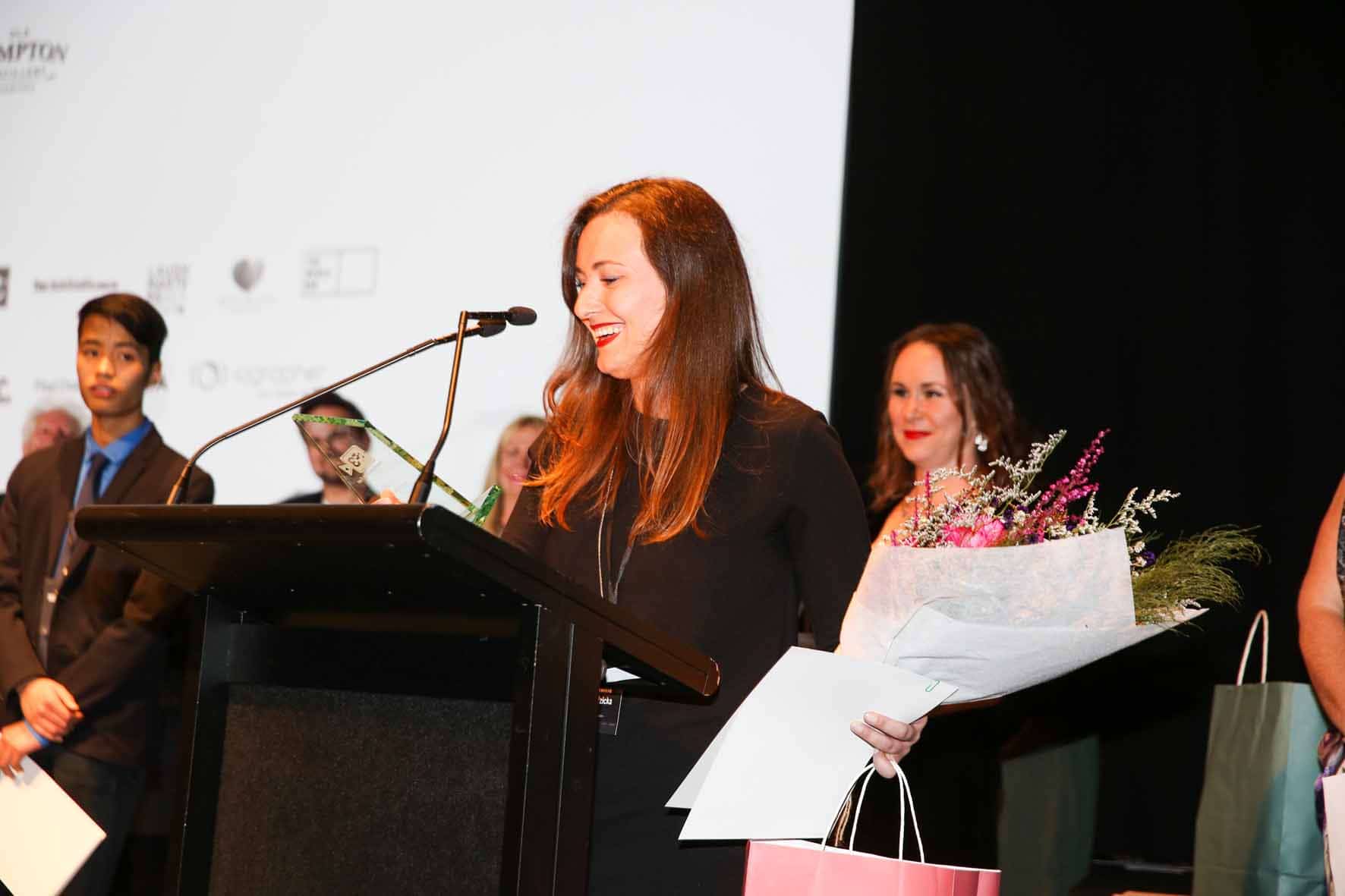 “A Ghost’s Story” by Sydney’s Kate Heffernan won the #Filmbreaker Award for emerging and first-time filmmakers for her flick about a spirit getting increasingly annoyed by returning ghost hunters, while Orrell took home the Women in Film and Television (WIFT) Australia Award for an Australian Film for “I’m Too Sad To Tell You,” which also netted the prize for Best Actress.

Showcasing just what you can do with an iPhone or Samsung, there are huge advantages to shooting on a smartphone. While the product may not always be as sharp, or necessarily as focused (notably each film was shot predominantly in daylight or well-lit environments), there are places you can weave and jut a smartphone you just can’t manage with a regular camera. There are huge advantages in getting candid, public or expedient shots made exponentially more difficult by the presence of a conspicuous camera and, most importantly, it gives just about everyone the opportunity to become a filmmaker.

SF3 is filling that crucial space in the industry, recognising that emerging talent, new talent and, significantly, those tentative about filmmaking need an environment to thrive if we are going to see a new generation of dynamic creators. Those looking to break out or even start their first film will invariably shoot on what they have available which will in many cases be their smartphones. This advent should be encouraged, and SF3 is doing a marvellous job of ensuring that those looking to do so have a platform to get their work out there. 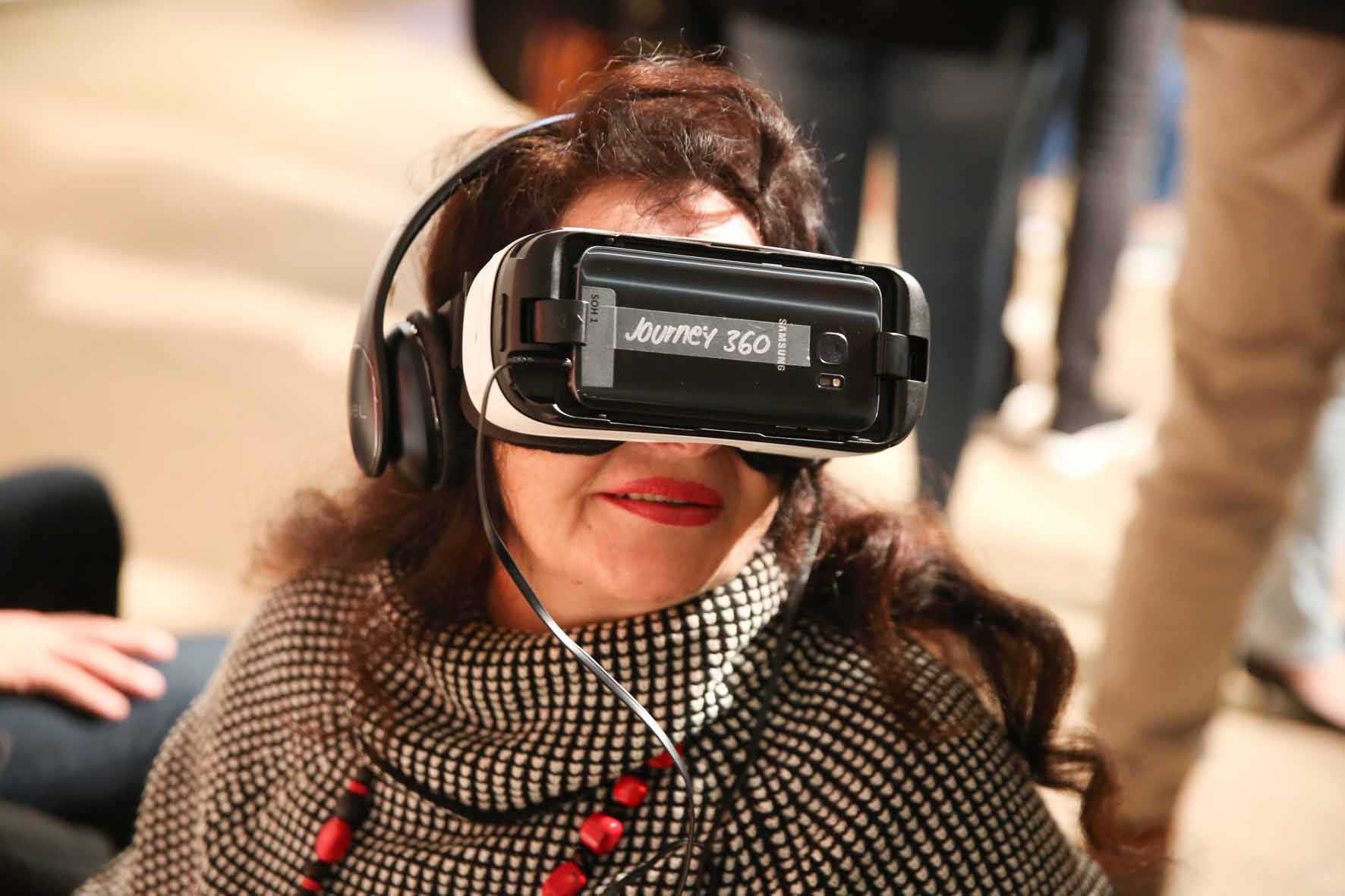 The SF3 Kids Best Film winner ‘I Hate It’ by Ethan Do was also a highlight of the night; a brief, charming episode about our affinities to pop culture to which just about any movie fan can relate. The Festival also featured the returning SF360 competition focused on virtual reality, with ‘Vega Islands’ all the way from Norway winning the prize for its chronicling of several small stories of the lives of local islanders.

With voting for the annual Audience Award now open, entries for next year’s competition will open in May 2019.