“A lot of Festivals cancelled because of COVID so it’s a real testament that you went ahead this year.”

Best Cinematographer Runner-Up and Maroubra local Sean Luther was one of many, many patrons glad to be back in a cinema.

“What a sold-out crowd looks like in 2020” as noted by SmartFone FlickFest organisers Angela Blake and Ali Crew, the largest cinema at Event George Street was at Covid-capacity. Many more tuned in via livestream facilitated by SF3’s first ‘Filmbreaker’ (first time-filmmaker) award winner Liam Phelan; of course delivered via a smartphone.

Powering into year six with a record 300+ entries and continuing in the now second-year tradition of screening smartphone features with ‘Threshold’ a fixture prior to the Awards Gala, the ever-present novelty of being at a premiere for both first time and established filmmakers was not lost.

Featuring local finalists alongside entries from Bulgaria, Italy, Russia, USA, Nigeria and El Salvador, Best Film and Director winner Beraat Gokkus chronicled, in single-shot, the exploits of a group of journalists who, exiled from their countries, had hence confined themselves to Paris. The first-ever SF3 single-shot finalist, remarking on ‘The Lost Pen’ from France Gokkus stated “freedom of speech is a right for everyone so protect it always; I would like to dedicate this award to all journalists who are in prison or lost their lives because they were protecting the truth.”

In full disclosure; this author was, for the first time, on the crew of one of the nominated finalists. Having covered SF3 over the years, it was a special and certain joy to be there with ‘Just One Numpty’ Director Roxanne Prophet and co. Incidentally, the photos used in this piece were shot on the same phone used in all the interior and some of the exterior footage.

With eclectic entries hailing from all over the globe it was notable that the highlights of the night were not only Australian but all Sydney productions. ‘Hollow Hands,’ by the aforementioned Luther, depicting what two individuals might do when confronted with criminality, the drug world and a bag of cash, struck an uncommonly enjoyable tone verging on both abruptly serious and light-hearted while too featuring an unusually well-choreographed fight sequence for a film not made on an extravagant budget.

“Hen’s Night” from Rose Bay filmmakers Annabel Harte & Chloe Brisk, too starring the duo and likewise centring on criminality, the drug world and a mysterious bag was a fun, memorable comedy, with ‘The Thirty Second Man’ via Camperdown’s Steve McGrath questioning, if you were a prolific tv ad actor, what it would be like living life thirty seconds at a time.

Doing well to innovate with a special ‘iso’ category, finalists and other hopefuls are now streaming online. With 2021 entries (shorts and features) set to open soon, SF3 have done well to keep audiences and filmmakers engaged, active and able to make movies with, for much of this year, all we’ve had at arm’s reach. 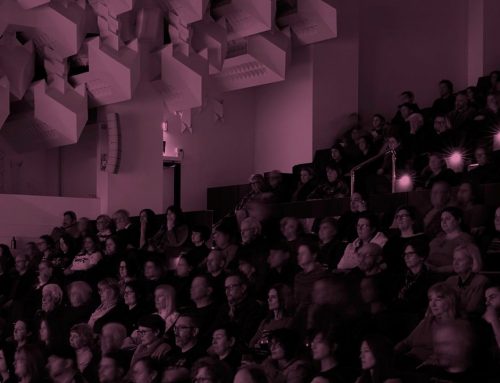 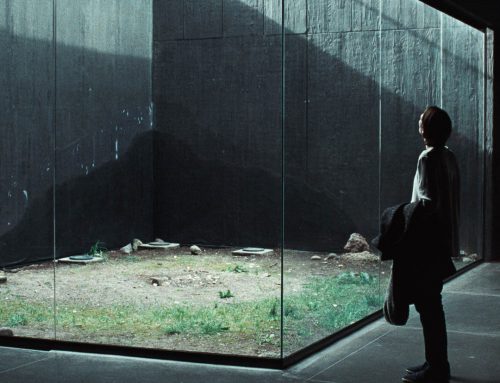 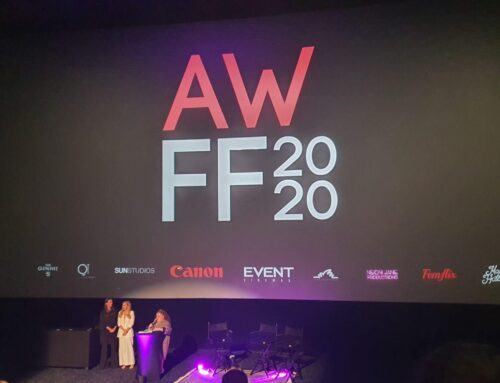 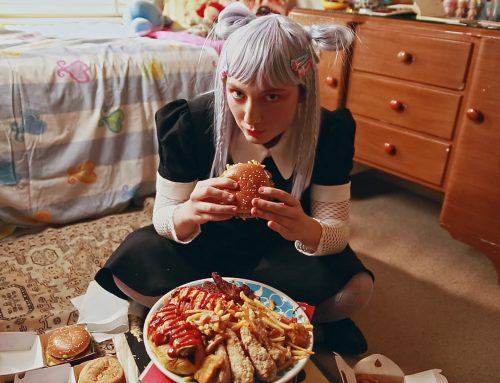 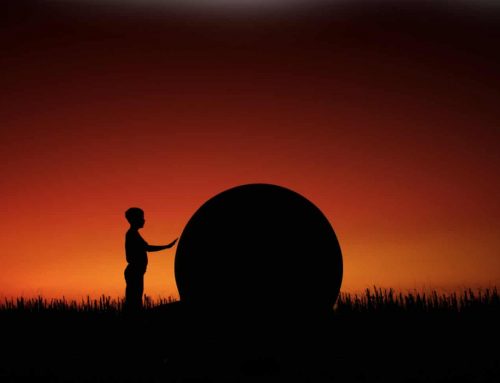