Documentaries can recount, expound or explain so much – but it’s always better when they’re right there.

Chronicling the struggles and campaign by members of the transgender community who have enlisted in the US Armed Forces to overturn the ban on transgender personnel serving, Transmilitary follows several colourful, vibrant and most significantly perseverant souls demanding to be treated equally in the country they defend.

With over 15,000 transgender persons serving in the US military, we are treated to but snippets of these experiences with compilations of several stories exemplifying those who have to be careful how much and to who they reveal of all things this most fundamental aspect of their identity.

Contrasting their accounts strongly with those of varied Military Officials and one especially opinionated addition to a news panel, we soon are enlightened as to how the campaign and attitudes have change and evolved over time. Interviews with the soldiers’ families and Commanding Officers, including one particularly moving show of support from a CO who values the contribution of one of the film’s subjects so very highly, are among the most compelling sequences in this documentary.

As we get to know each of these figures we are granted uncommonly intimate access to their lives and how the campaign impacts them daily, as we are too treated to their heartfelt interactions with each other, those with whom they serve and the powerful moment shared between all, across so many homes and bases, when a watershed shift in the campaign occurs.

With some of the most crucial developments in this rights struggle clearly occurring towards the end of the production’s scope, key instances and policy decisions meriting greater elaboration and deconstruction are regretfully confined to mere minutes at the film’s conclusion. Nevertheless underlining and serving as a reminder of the documentary’s crux and the persisting challenges facing these figures, the subjects here chose to put enormous trust in the filmmakers and the finished product is a more than worthy effort.

The author of this article, Glen Falkenstein, was a judge at this year’s Veterans Film Festival 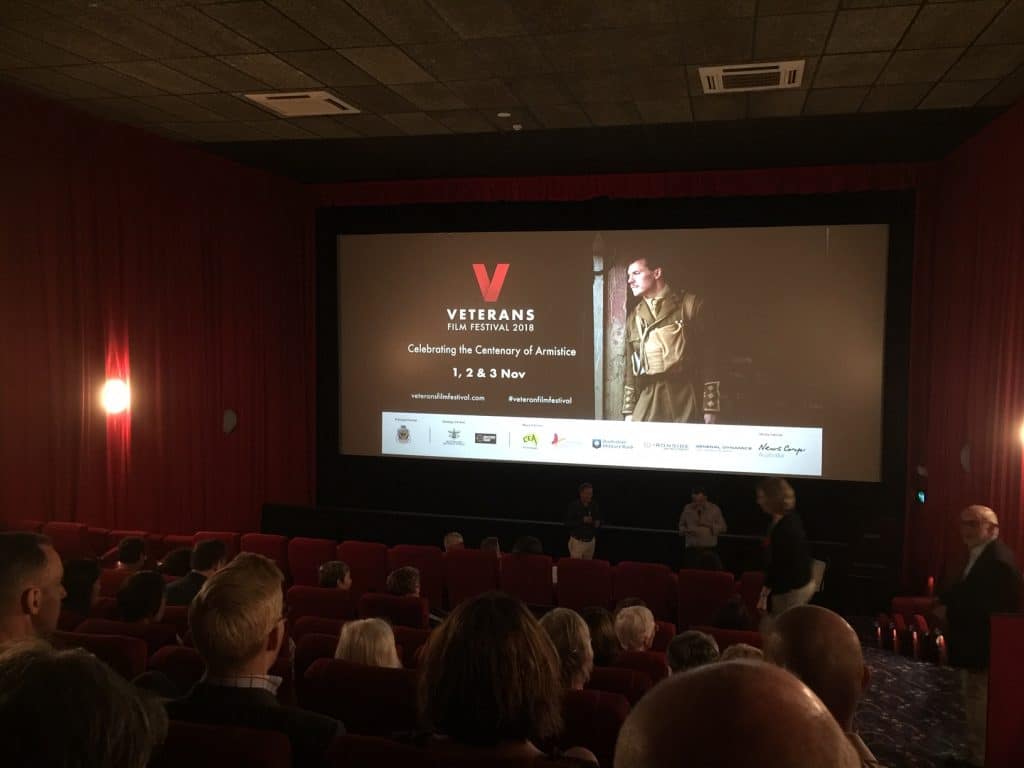 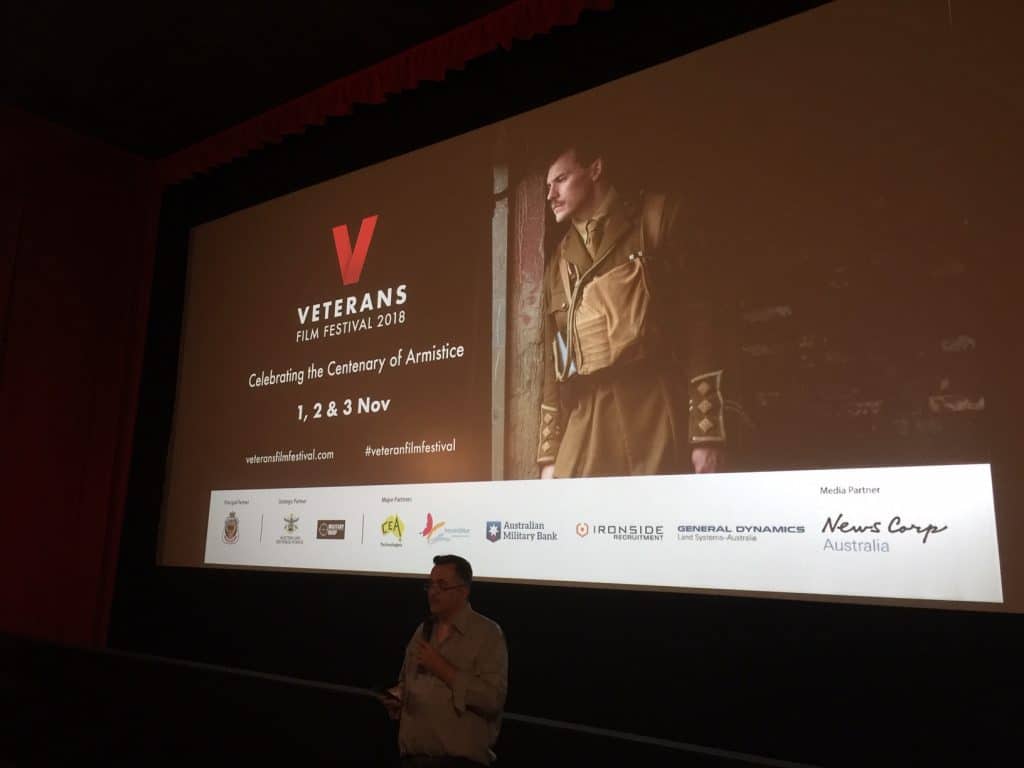 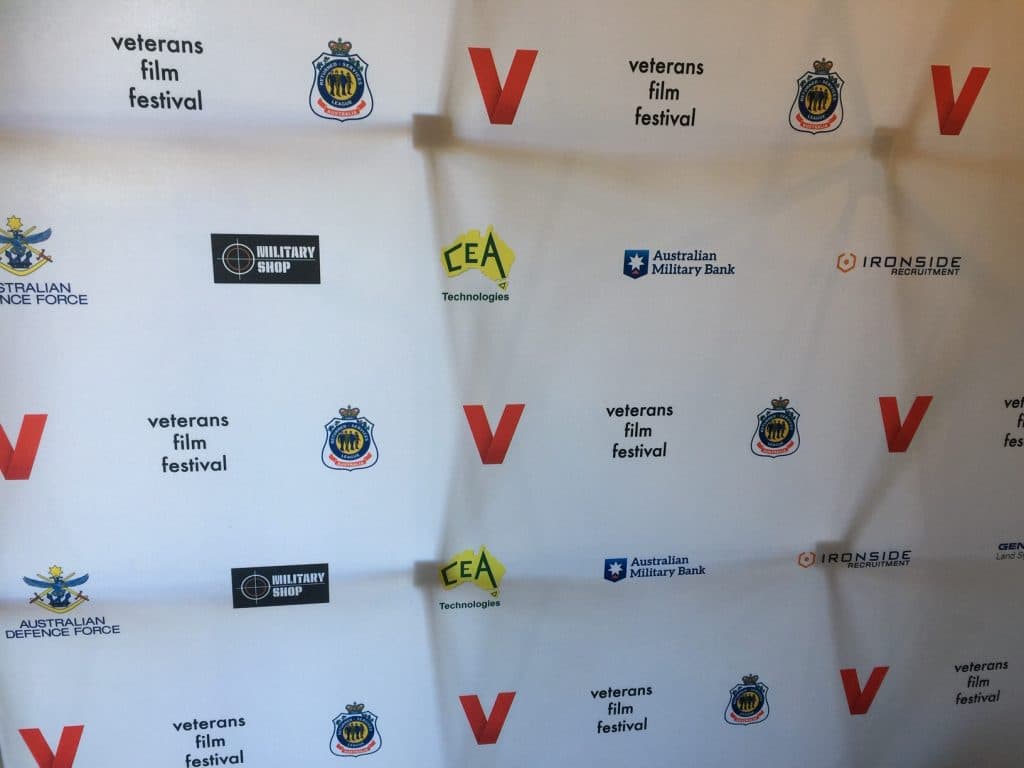 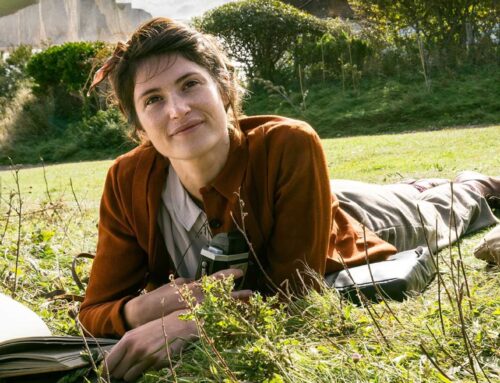 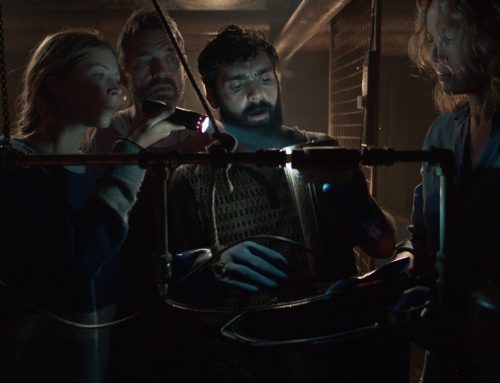 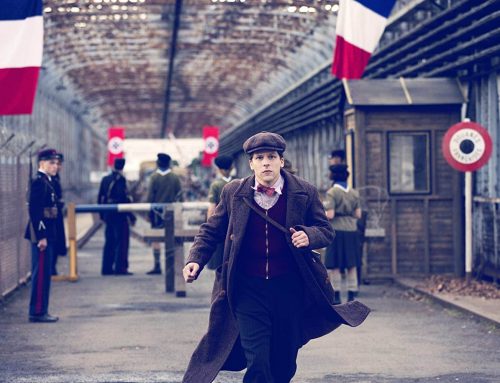