This year’s run features among many entries the story of Marc Hauser (above) who dearly wants to be the first skydiver to jump from 8,000+ metres high into a hurricane force jet stream; fixated on solving the world’s energy crisis.

The attempt taking place above of all places Condobolin NSW, if Marc’s antics in Chasing the Jet Stream don’t sound like your cup of tea there’s all the more reason to sit in a darkened room closer to sea level and catch one of these. 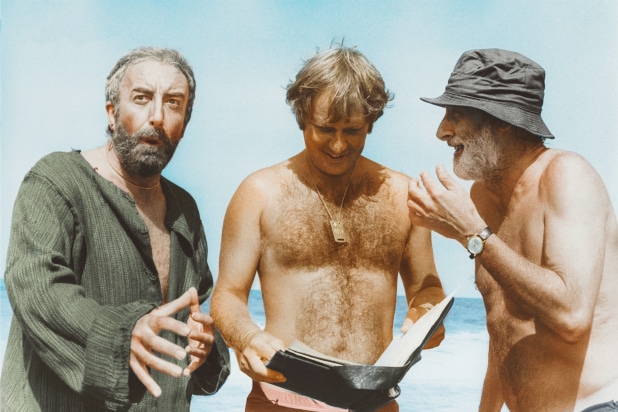 The Ghost of Peter Sellers chronicles your favourite Sellers movie that you never knew existed. A production shambles from start to finish, the filmmakers return to the scene to enliven the film that never was; too giving us a taste of one of cinema’s most beloved comedians and just how easy (or hard) it was to work with him. 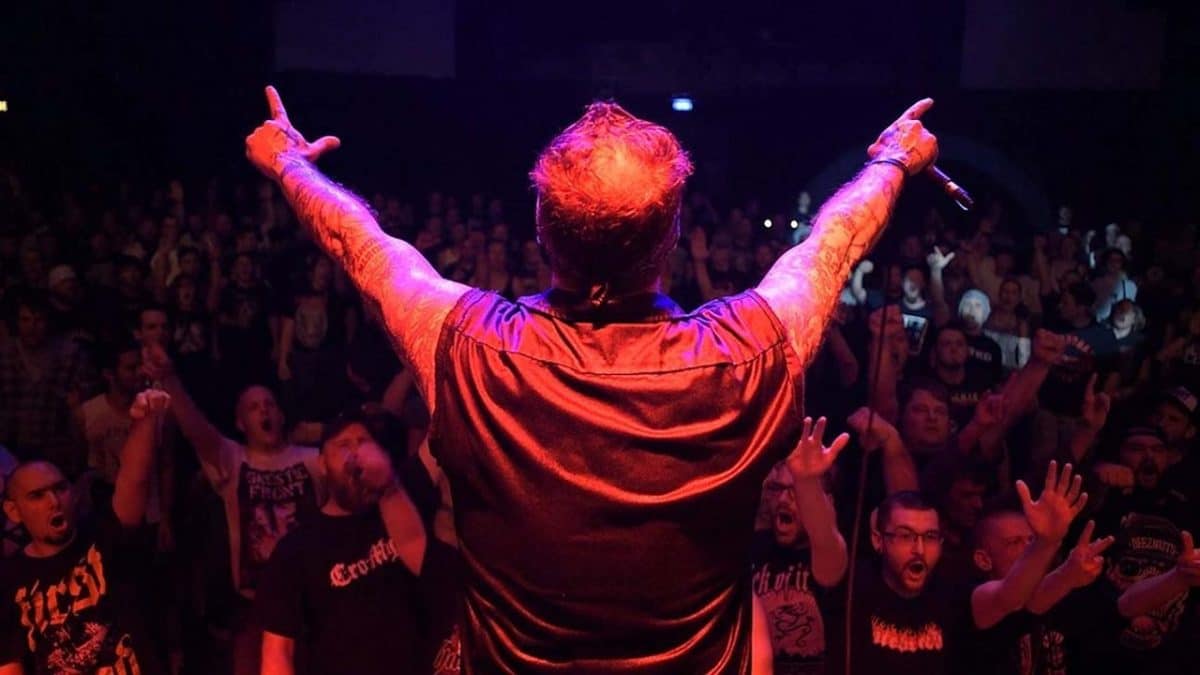 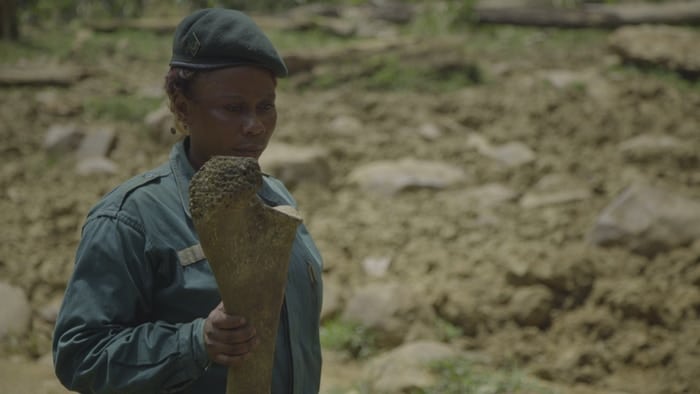 Poaching and the scarcity of endangered wildlife has fairly been a prominent topic of late, with Silent Forests honing in on activists combating hunters in the Congo Basin. With more than half of the region’s elephant population gone, a motley crew including one of Cameroon’s first female eco-guards and a Czech conservationist with a small army of anti-poaching sniffer dogs set out to take on the threat. 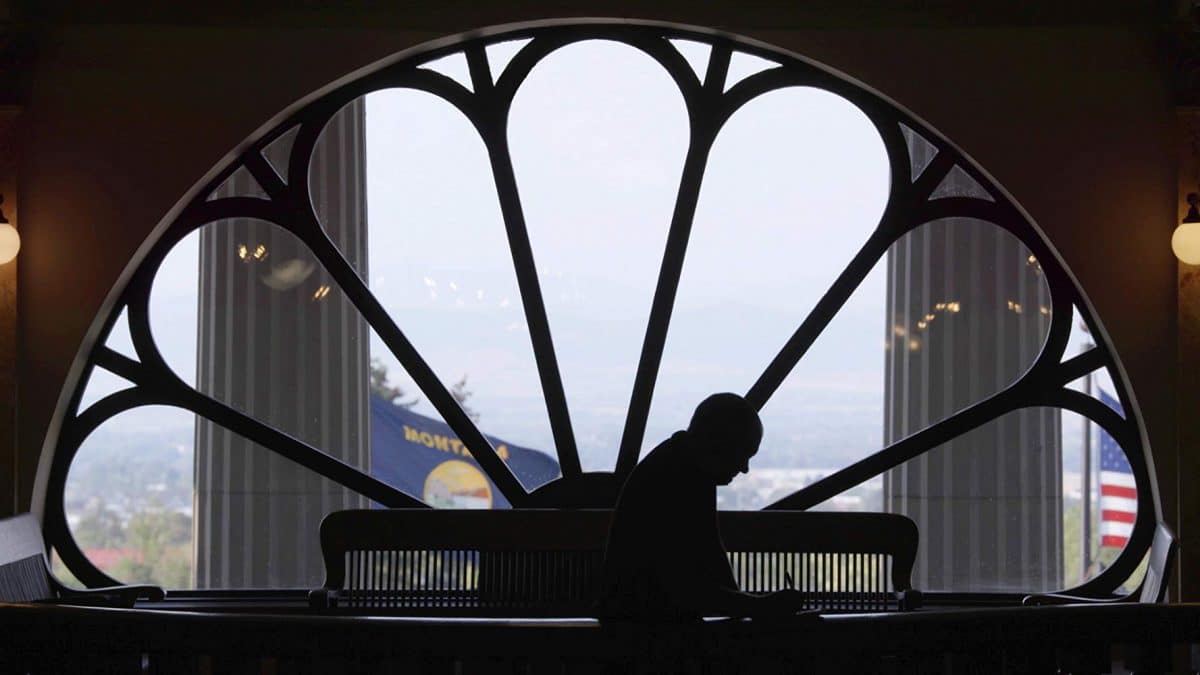 Rounding out our five highlights, Dark Money follows the impact of the far-reaching Citizens United decision by the US Supreme Court. Questioning to what extent money can or should equal speech, the Sundance Award winning doco tracks the real life impact of untraceable corporate donations on US democracy and American life.