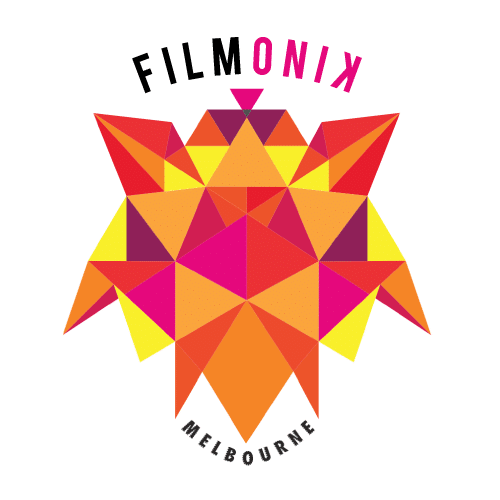 Filmonik Melbourne is an inclusive open-screen short film night. Melbourne filmmakers take to the screen with their latest short films of all genres in an energetic evening 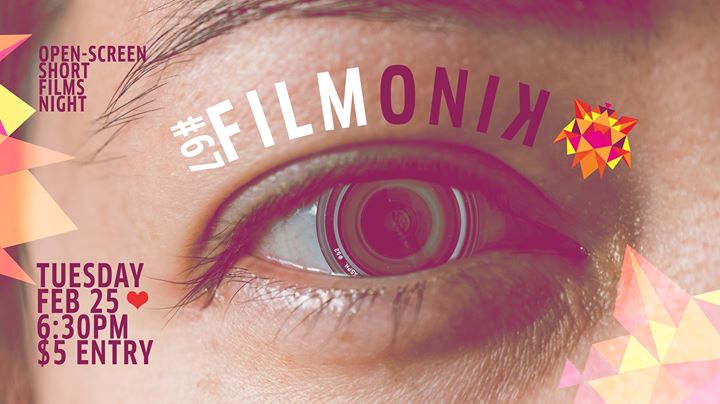 Show the love of filmmaking by enjoying amazing, fun, weird, relevant and/or urgent short films at the 67th screening of Filmonik Melbourne. It's non-commercial and non-competitive with an audience hungry

Show the love of filmmaking by enjoying amazing, fun, weird, relevant and/or urgent short films at the 67th screening of Filmonik Melbourne. It’s non-commercial and non-competitive with an audience hungry for comedies, drama, suspense, animation, docos, experimental, trash, action, and everything in between in generally equal doses just by sheer luck of the spontaneous submission process. Established or up-and-coming filmmakers around Filmonik have reliably created and screened creative, entertaining, artistic, videos. Expect the same next month.

Filmmakers: It’s open-screen/bring-your-own-film; bring on a USB drive your most recent film with a running time of 5-6 min and under and we’ll screen it. Spontaneously submitted short films of any genre and of all filmmaking levels have been creating awesome and balanced screenings for the public. A quick QA with Iphy the host follows each film. Organize your own premiere with us or run a cheeky pre-premiere of your festival film to get feedback without the hassle of submitting, paying huge entry fees and waiting. You can read the guidelines here: http://filmonik.com.au/how-to-screen/. Ensure you have the necessary music rights (and all other rights to screen the film) or contact us if you need help in finding Creative Commons music that can fit your production.

Filmonik is part of the worldwide Kino movement active in more than 70 cities around the world (http://www.planetekino.com/).

Past and Future: Persian Film Festival 2019

Mystery-comedies don’t get made very much, nor do flicks that would have Agatha Christie queuing ...
more