Winda, dedicated to supporting Indigenous filmmakers in Australia and internationally, wrapped its third annual and biggest Festival run in Sydney and is already focused on next year and bringing Indigenous cinema to an even wider audience.

“This year’s festival was full of some amazing films and quite a few of the international and national directors were in attendance,” continued Festival Artistic Director Pauline Clague. “This year’s closing night was a wonderful night under the stars at Barangaroo, a step up from last year’s, adding musical talents of Microwave Jenny and a welcome smoking and the Purple Spider Dancer from the Torres Strait doing the Star dance was a great start to the closing night’s film on the harbour.”

“Festival guests were treated to a large and varied amount of film works by Indigenous filmmakers from around the world – a good portion of the films were Australia premieres and this gave our attendees the privilege to see these films for the first time – which is quite remarkable considering some of these films are from small and remote communities within Australia and on the other side of the world,” added Festival Director Medika Thorpe. “We had the amazing and iconic Tantoo Cardnal join us to represent herself, her films she featured in, and share her stories. We also had an incredible delegation of filmmakers, and industry reps attending locally and internationally.” 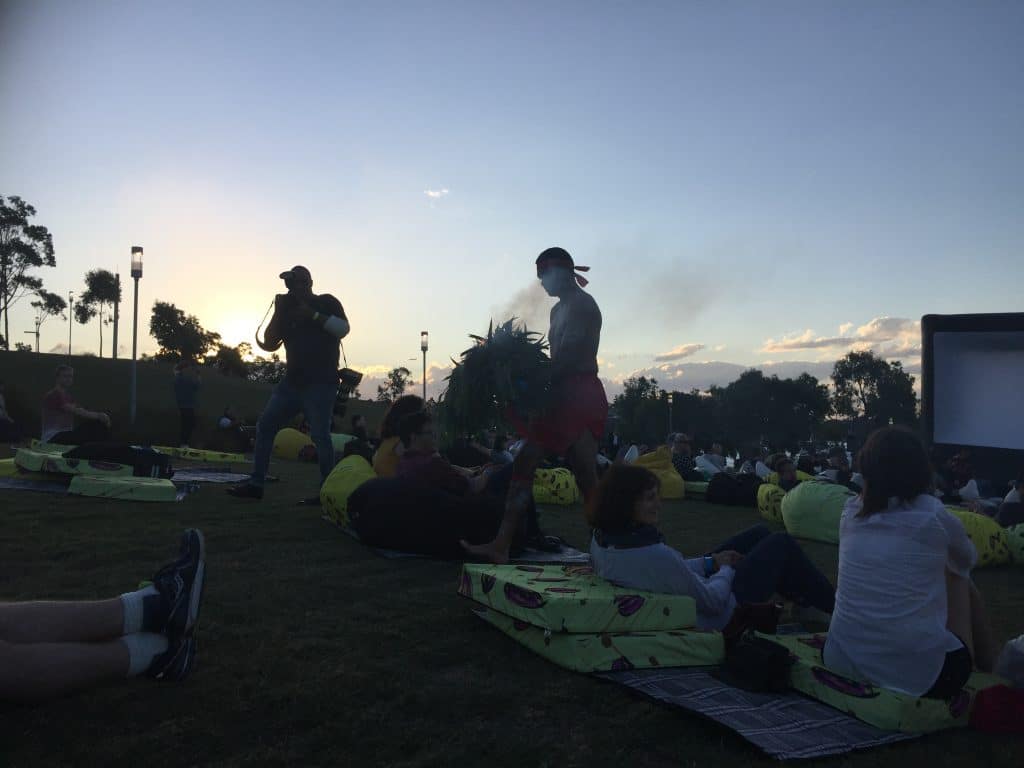 “We wanted to honour his legacy of his warrior-like filmmaking going against the grain and resisting society views of Aboriginal people,” said Thorpe. “This year’s winner Tyson Mowarin was a perfect fit; he is producing film and VR educating his audience as well as giving voice to his people and country through his works.”

“Martin Leroy Adams or Marty was a fierce filmmaker that didn’t like conforming to just one style of story; this award honours a person that thinks outside the square but is still deeply committed to creating a strong voice for our community,” commented Clague. “Tyson Mowarin is a filmmaker who is working in his community in Roebourne to record stories from his area but to also create innovative ways to tell stories for the community and audience.”

“This year he had two things in the Festival, his first drama script “Undiscovered country” with the late and great actor Tom E Lewis and Thalu, his VR story about one of the creations stories from his area. Always pushing the technological barriers to increase his awareness of how to show our youth our stories, he was the fitting winner of the resistance award this year.”

“We hope to continue our style of Festival in having a plethora of films from all around the world and bring inspiring filmmakers to Sydney to experience Winda and represent their films,” concluded Thorpe. “It’s important we keep the momentum going to continue producing a platform for our emerging and established filmmakers.” 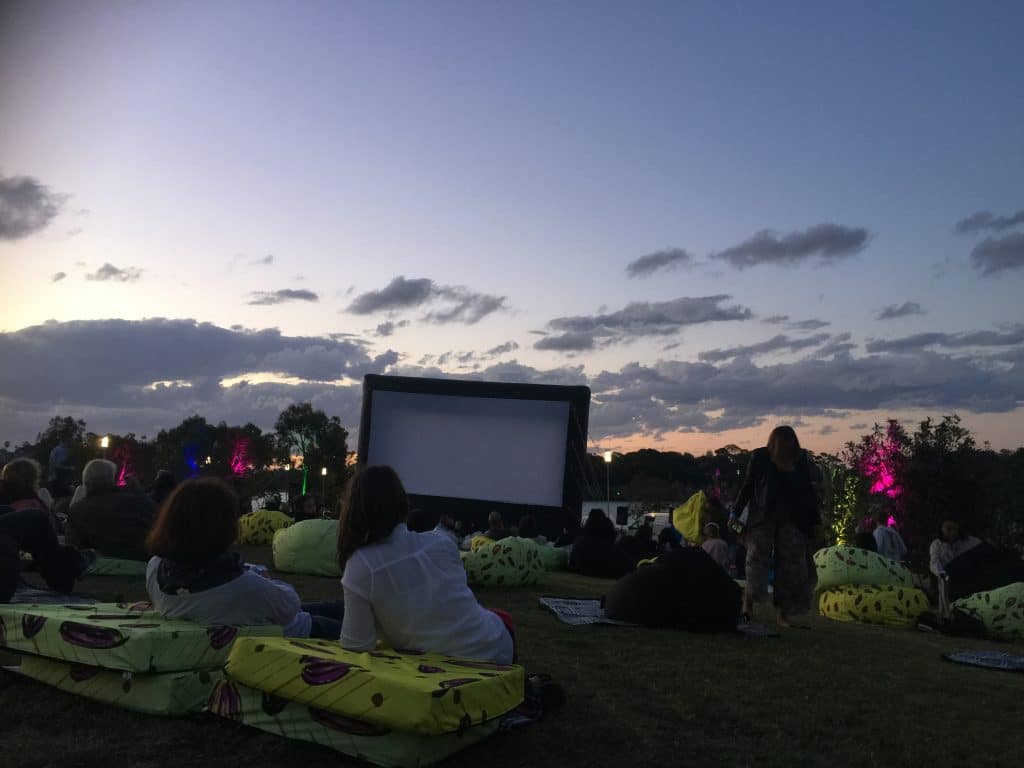