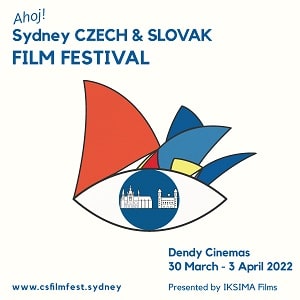 One of the biggest events of the year for the Czech and Slovak community and a must-go event for film enthusiasts is just around the corner! Festival brings new releases as well as golden archive film The Ear by the acclaimed Czech Director Karel Kachyňa.

One of the highlights this year is a disturbing and unsettling documentary about online sexual predators. Coming in the time when sexual violence is a hot topic in Australia, film Caught in the Net will for sure attract not only Czech and Slovak Audience.

It’s frustrating although not entirely unexpected to have to move our event around ...
Interviews, South African Film Festival / 12 May 2021 / Festevez