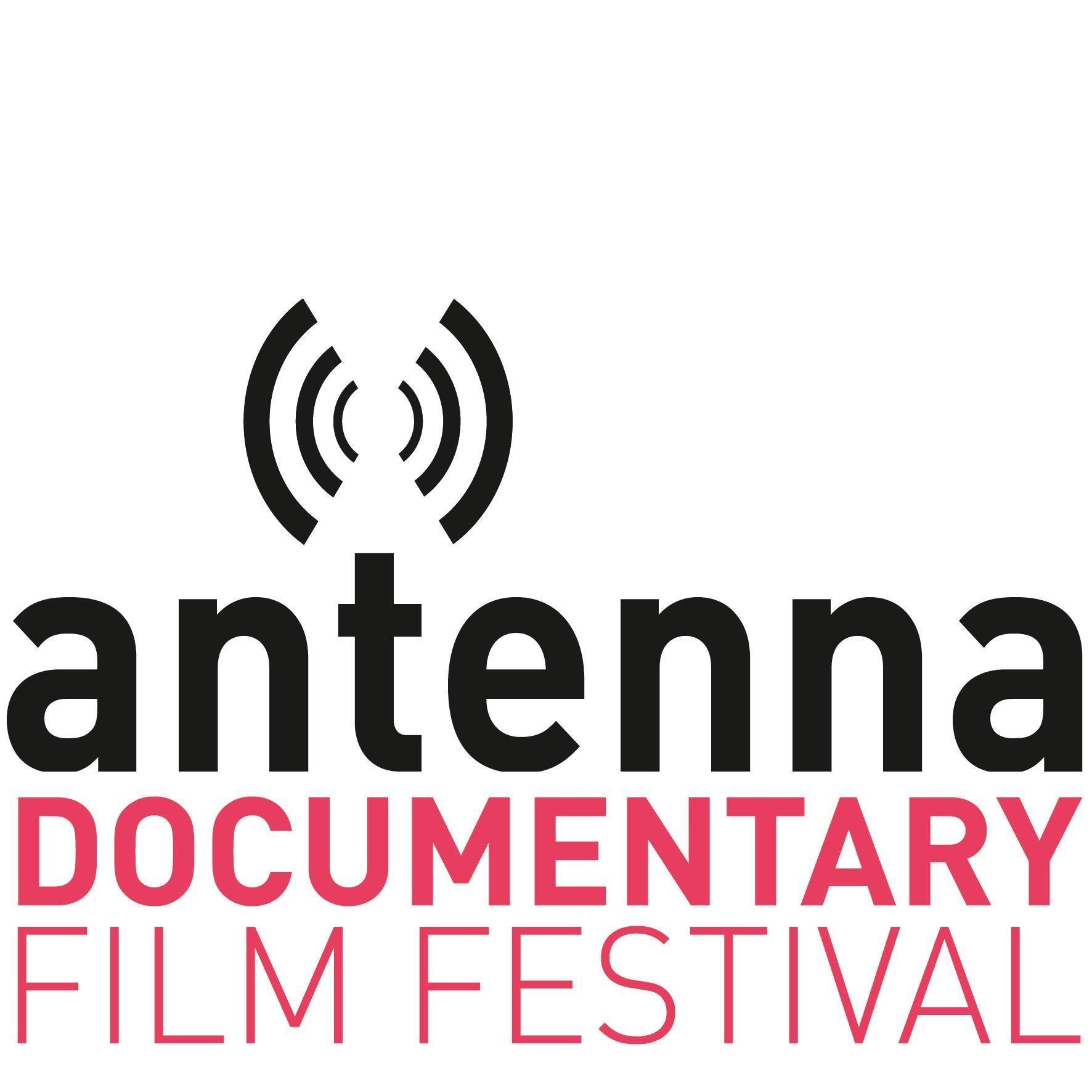 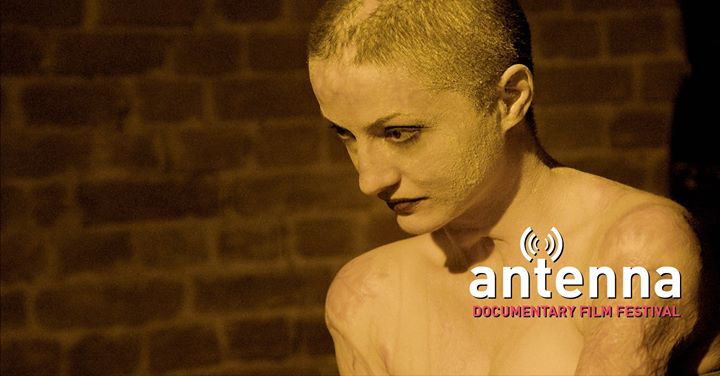 Screened at the Venice Film Festival, TIFF and Sundance, Collective has captivated audiences with its real-life tale of systemic corruption and the journalists who expose it. On October 30, 2015, a

Screened at the Venice Film Festival, TIFF and Sundance, Collective has captivated audiences with its real-life tale of systemic corruption and the journalists who expose it.

On October 30, 2015, a fire at the Bucharest club Colectiv killed 27 people and injured 180, leading to public protests that brought down the Romanian government. When an additional 37 people died in the hospital from infection, journalist Cătălin Tolontan and the reporters at Romania’s Sports Gazette newspaper exposed the unchecked corruption that sacrificed countless lives for the greed of a few.

At the same time, others fought hard against the system of oppression strangling the nation, including several whistleblowers, a young bureaucrat who tried to reform the system despite entrenched opposition, and a survivor from the Colectiv fire who expressed her pain through art. With the feel of a real-life political thriller, Collective takes us inside the world of reporters and other brave Romanian citizens who confronted the failure of the state with the only weapon they had: the truth. (Sundance Film Festival)

“This is truly a documentary for our times, deserving of widespread exposure.” — Variety

“Collective is infuriating, but also incredibly compelling. You can’t look away, no matter how much you might want to.” — The Pitch

Part of Antenna Selects, a year-round program of premiere physical screenings and events, alongside Q&As and panel discussions. Book your tickets now! https://bit.ly/AntennaCollective

If you had to look up the title you may not learn what you want ...
Antenna International Documentary Film Festival, Reviews, Transitions Film Festival / 16 October 2019 / Festevez