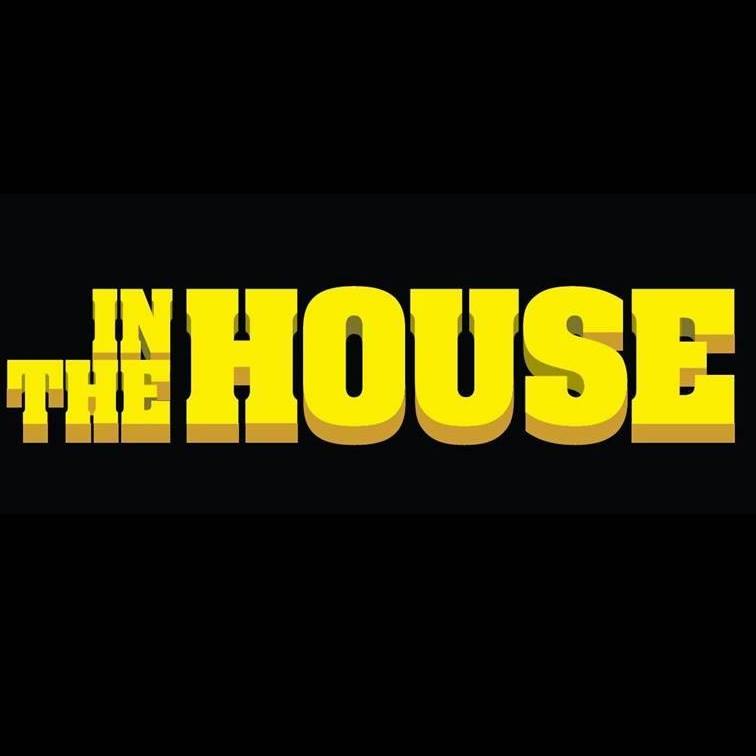 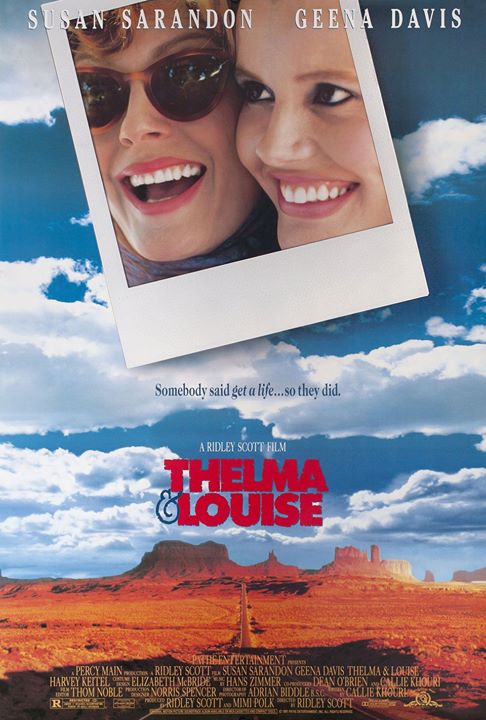 CELEBRATE THE WEEK OF INTERNATIONAL WOMENS DAY WITH THELMA & LOUISE!

DETAILS –
WHERE: GU Film House Adelaide
WHEN: Thursday, 12 March, 2020.
TIME: 7:00PM
TICKETS: Multi-pass $11 | Cinebuzz – $12 | Non-members – $15
INCLUDES: A short film presented by Women in Film and Television (WIFT) Australia will screen along with this feature in celebration of International Women’s Day.

Synopsis: Two best friends set out on an adventure, but it soon turns around into a terrifying escape from being hunted by the police, as these two girls escape for the crimes they committed.

IN THE HOUSE PROGRAM
Check out our full program below and grab yourself a multi-pass to get your best value for money!

There’s something really important (mostly) missing from A Hidden Life; peculiar for a film with ...
Flickerfest, News / 16 January 2020 / Festevez

The problem with ‘Jojo Rabbit’ isn’t that it’s offensive. It isn’t offensive, it’s just that ...
more