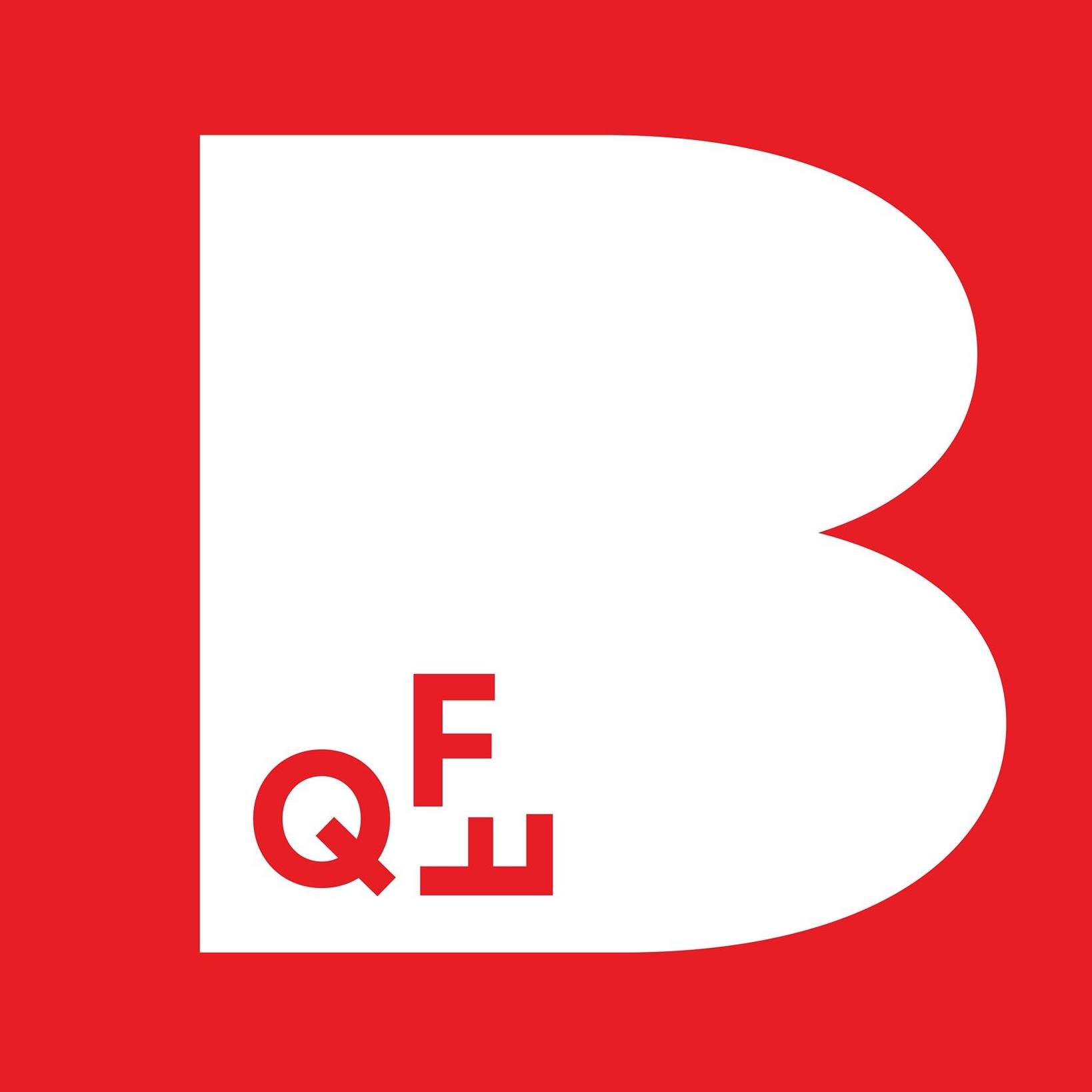 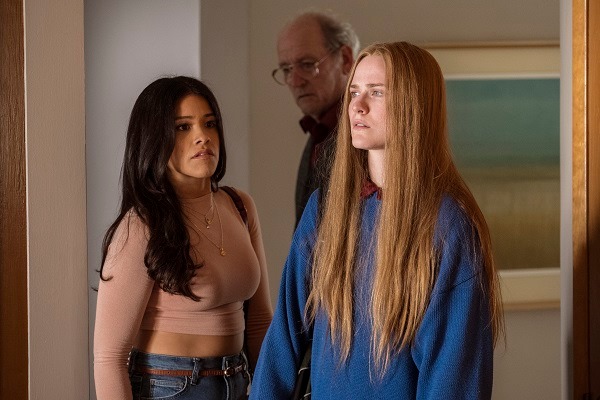 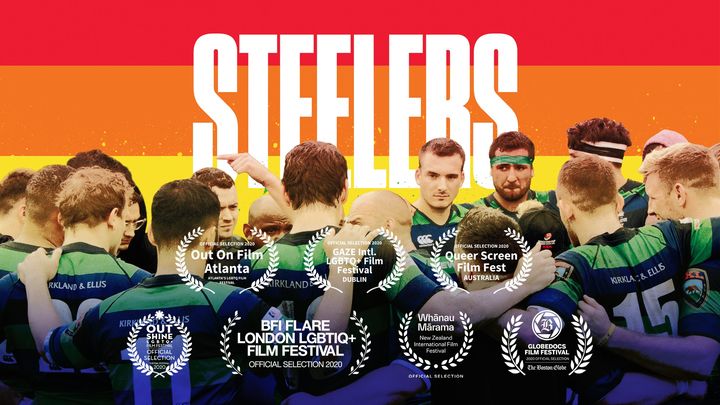 New Farm Cinemas 4pm Sunday 1 November. Book Tickets Now. One Show Only https://fivestarcinemas.com.au/new-farm/movie/steelers In 1995, in a pub in London’s King’s Cross, a group of friends discussed the idea of

In 1995, in a pub in London’s King’s Cross, a group of friends discussed the idea of a gay rugby club. From that casual conversation, the first gay rugby team was born – the Kings Cross Steelers. 25 years later, there are 60 clubs worldwide and once every two years they get together for the world tournament of gay rugby – The Bingham Cup.

Australian journalist, Eammon Ashton-Atkinson’s heartfelt documentary travels to Amsterdam as the Kings Cross Steelers attempt victory at the 2018 event. Along the way, we get to know some of the team. There’s Drew, prop by day, drag queen by night; Simon, who found a much-needed support system at the club, and head coach Nic, who isn’t shy of shedding a few proud tears when talking about her boys.

It’s an inspiring testament to the power of teamwork and friendship.

Portrait of a Lady on Fire

"I love Dublin so much, we got to really fall in love with Dublin" ...